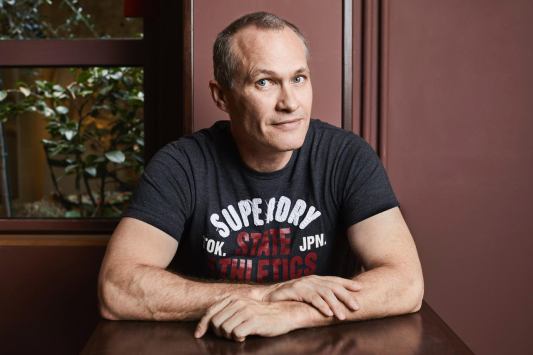 The Higher Blue (a story collection, January 2020 in French only, combining 10 new short stories with 5 from Legend of a Suicide, will be published also in other languages in which Sukkwan Island was published on its own as a novel)

Cocodrilo (October 2015 in Spanish translation only, English title is Crocodile: Memoirs From A Mexican Drug-Running Port)

Last Day On Earth: A Portrait of the NIU School Shooter (2011)

A Mile Down: The True Story of a Disastrous Career at Sea (2005)